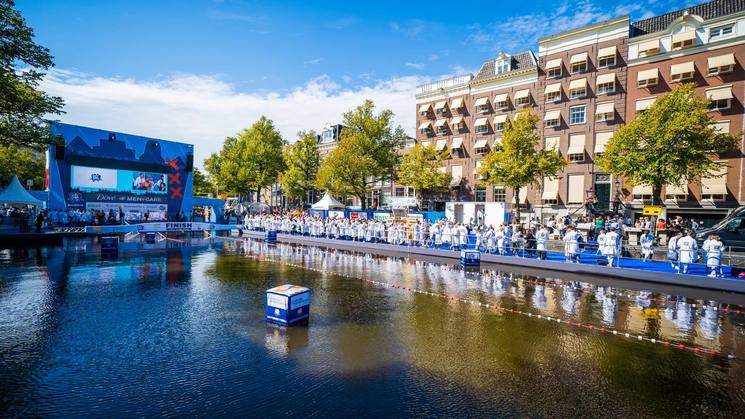 I am a wavemaker and I swim to raise money for ALS! 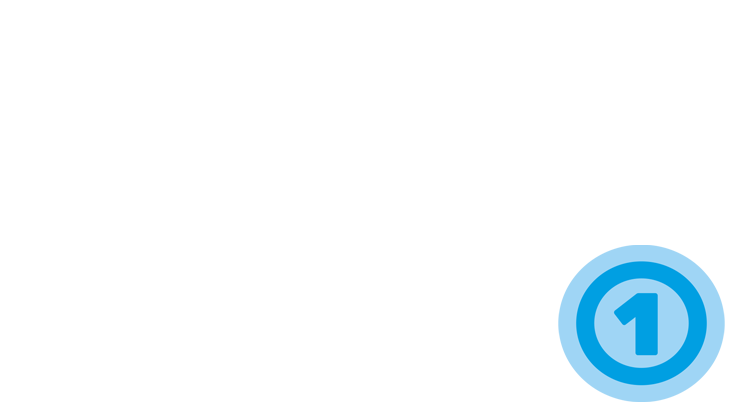 I am a wavemaker and I swim to raise money for ALS!

On Sunday, August 29, 2021, I will jump into the canals of Amsterdam to collect as much money as possible for the deadly muscle disease ALS.

In 2011, fourteen friends started a fundraiser for ALS, a deadly motor-neurone disease that their friend Weert-Jan Weerts was suffering from. After that first fundraiser, they decided to expand the campaign. Today, the Amsterdam City Swim is an annual event in which thousands of people participate. The foundation wants to raise as much money as possible for ALS research.